Jane Caro stands 5 foot 1 inches tall. A physical trait that is often commented on as if she’s never noticed. A woman once retorted, “Yes, but she has a very tall aura.” Jane liked that, which is strange because she really doesn’t believe in any of that shit.

A confirmed atheist, long term skeptic, and a self-proclaimed big mouth. Jane owns one of the biggest hearts and fastest minds on the planet (which she cares about passionately).

​But most of all, she cares about people. Her recent unashamedly headmistress-like television address to argue that sick asylum seekers should be allowed into Australia was a visceral and much-needed plea to a country whose heart is broken in two.

​She displays the same level of passion for public schooling, feminism and fighting pretty much all the other ism’s.

​Always operating at the highest levels of ‘couldn’t-give-a-fuckery’, this sixty-two-year-old grandmother runs around Australia speaking, launching books, making documentaries, and being the go-to commentator on everything controversial.

One day, we suspect, she’ll even run for office.

​She’d be good at it too. Her years as one of Australia’s most successful advertising copywriters gave her the unique ability to pull compelling sound bytes out of thin air. Learning the art of persuasion taught her to sell ideas. And a life well lived gives her wisdom beyond her years.

​A sensible mantra for a woman whose husband owns a winery.

​Yes, Jane does have it all, a successful career, a voice that is heard, a loving family and a man who adores her.

Achievements that are all born from the female equivalent of the silver spoon – she was born to a dyed-in-the-wool feminist. But many of the first wave of women in the workforce weren’t so lucky. Jane writes about them in her latest book.

Which just about sums up Jane in a nutshell, she’s always looking out for those who aren’t as lucky as her. 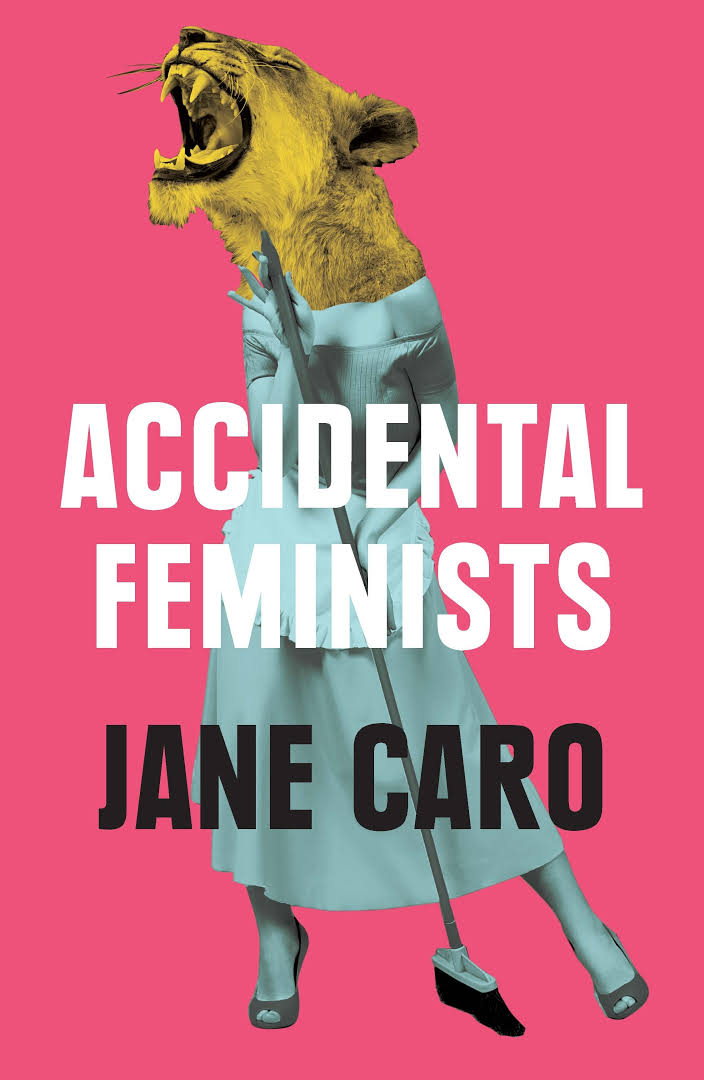