A woman ahead of her time

Jill Greenberg is like a wild Goddess striding through time and space creating awe-inspiring images and stories. She writes, make films, paints, takes photos and stirs up mischief.

Like all truly great artists, time is an interesting concept to Jill. Sometimes it all merges into one during the creative process. And sometimes it crosses into real life, which is crazy cool.

“I think I might be the first person who ever went on an internet date. I met a nice boy in the navy in 1985, by some luck we both had access to one of the 2000 servers that could access the world-wide-web. I can’t swipe right these days without thinking that.”

Jill is the ultimate early adopter. She first started using Photoshop v1 in 1990 and was one of the first to use electronically manipulated images for magazine covers. Add her insane, old-fashioned craft skills gained from years of experimenting in the dark room and it’s easy to see why Jill’s photographs have a power and quality that set her apart from the insta-gratification photographers of today.

​And at a time when everyone’s talking about the ‘female gaze’, Jill’s been staring long and hard for over 30 years. She flipped it completely with her 1988 “Beautiful Men” calendar. And a year later, she graduated the Rhode Island School of Design with top honours for her thesis on the ‘male gaze’ called ‘The Female Object’.

​Jill’s never been afraid to call herself a feminist. She’s always talked the talk and walked the walk.

She even began her freelance career shooting for a magazine that was 30 years ahead of its time. Sassy was an openly-feminist teen mag that promoted the unabashed truth about important stuff like individualism, body image, periods, sex and indie music. The place was staffed with the greatest young media talent. Their parties were so legendary they became the subject of some of the first ever blogs.

​​Jill may also have (inadvertently) created the world’s first memes. Getting into a world of trouble for images she posted of John McCain on her personal web page in the 2008 election.

​Jill has a whole section on her wiki page dedicated to controversy.

​It’s been quite a journey and as with all epic adventures, Jill has had her share of antagonists along the way – mainly radical right wingers and evangelicals. She’s been fighting them since they shut down Sassy.

​One she fights with beauty. 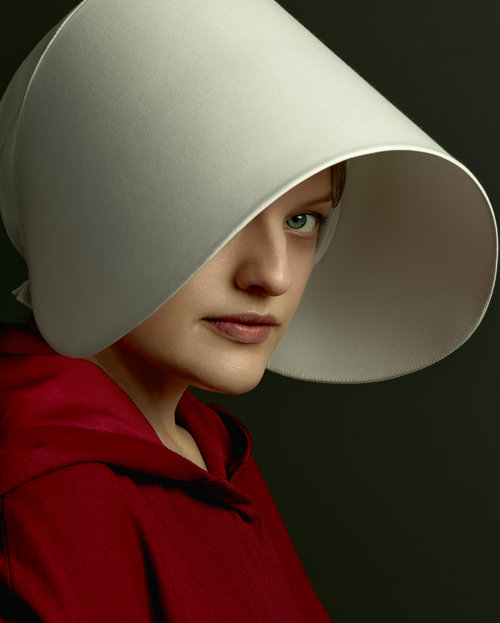 Jill Greenberg: A woman ahead of her time

Rubi Khan: “I created a monster…”