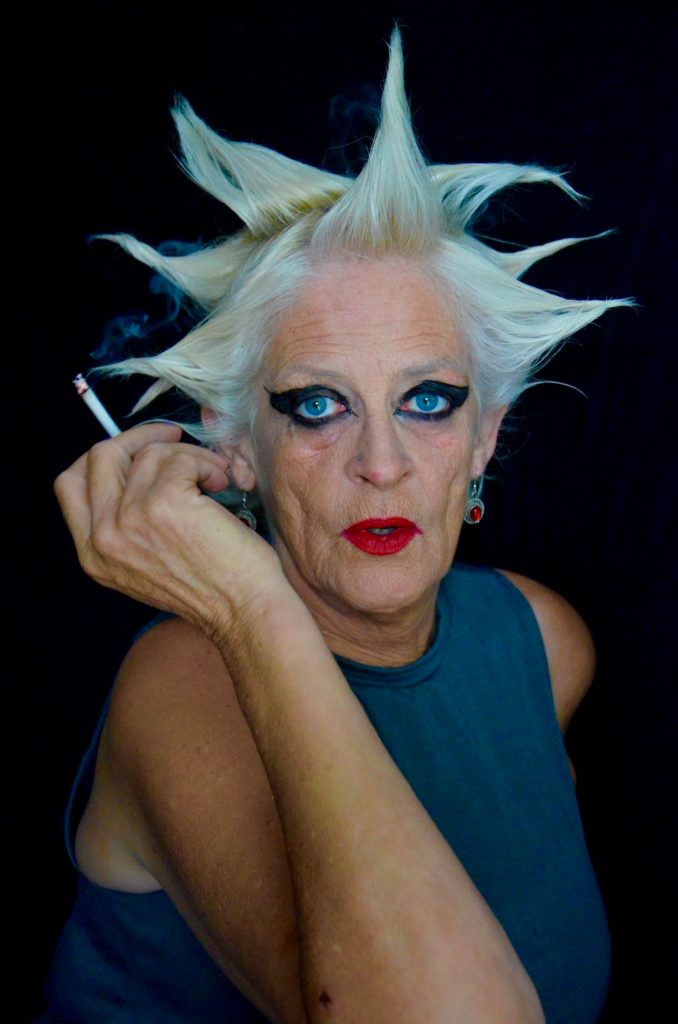 I’m a privileged old white woman. It’s an accurate description of my age, my gender, my race and my upbringing (although I prefer to be described as a midlife woman). I certainly don’t take it as ageist, sexist, classist or offensive in any way. But this week younger women got death threats in their DMs for describing white men in a similar way, I can’t quote them, the toxic masculinity that was hurled at them had these women deleting their words, but it went a little something like this:

“…some 17 million UK consumers now spend 66 minutes a day on the app, with the average user opening TikTok 13 times every 24 hours. These are astonishing numbers. And while personally I’d rather dunk my head in a bucket of cold piss for an hour, I am well aware of the remarkable hold the new platform already has on a significant slice of surprisingly mature friends.”

A young woman who works at TikTok politely disagreed with him (apparently) and another young woman chimed in pointing out he didn’t get it because he’s an old white guy (or something to that effect).

There was nothing wrong with the original article except veiled ageism against younger people. There was nothing wrong with the replies except the unveiled ageism against older white men. And some truth, only 7.1% of TikTok users are over 50, so less than 3.55% are old guys, it’s not overtly offensive to point out they may not get it, especially when the writer would rather take the piss than report objectively. That was never the issue anyway.

The issue was that this man’s following made DEATH THREATS against both women in the DMs.

How did the man who wrote the article react?

“The original tweets, now weirdly deleted, asserted that my POV was wrong because I was too old/white/male to get TikTok. So did the subtweet. All I did was point out that this was not cool. That’s how “firm” it got.”

No. The tweets weren’t weirdly deleted, these women were in danger. Getting firm would have been to take responsibility for the consequences of his words and support the women who were being attacked, one of his followers allegedly went to her employer and tried to get her fired. Instead he carried on blowing his dog whistle even when men of colour stepped in and tried to set him straight.

What is it about TikTok that makes privileged old white guys turn into ‘Karens’? I think we should start calling them ‘Richards’ (for obvious reasons!)

We really have had enough (especially those of us who’ve been putting up with this shit for 40+ years). The women of Twitter were just recovering from the fact that Zoe Scaman, our fearless leader on all things fandom and TikTok was reduced to tears by a bunch of guys who were offended that she didn’t read the books or follow the practise of male experts in the field and chose to ignore their mansplaining.

“I’ll continue to do my thing & do it really fucking well, my way.”

She was attacked and snarkily subtweeted – not for putting someone down – but for very deservedly bigging herself up. One man was worried she might break her arm from patting herself on the back and that was one of the kinder responses. Are these insecure guys worried that the world of communication may be changing and men aren’t the only ones in control?

“Why do you have to call us white? That’s racist” they bleat. Because now you don’t exclusively rule the world we need a qualifier for who you are, you know like the black and brown guys have for centuries. And you are talking about race, you just don’t realise it – your worldview is so ingrained. When articles are written about Facebook or Google or Twitter they rarely point out they are American companies, but in a world where tech founders are presumed to be white men from the US or Europe almost every article points to TikTok’s ethnicity, even in his article Mark Ritson points to “TikTok’s strange Chinese origins”.

I hate stereotypes as much as the next person and not all privileged old white men are ignorant to the changing world.

“It’s not Me Too. It’s not just sexual harassment. It’s an anti-patriarchy movement. Time’s up on 10,000 years of recorded history. This is coming. This is real.”
Steve Bannon

Am I bothered? With all the pre-historic macho crap going on at the moment I’d much rather spend an hour scrolling through the social media algorithm that promotes joy, silliness and creativity than doomscrolling through Twitter. Except for the DMs, that’s where we all laugh at the silly old white guys and make our cunning plans for world domination.

A world with equity for all of us.