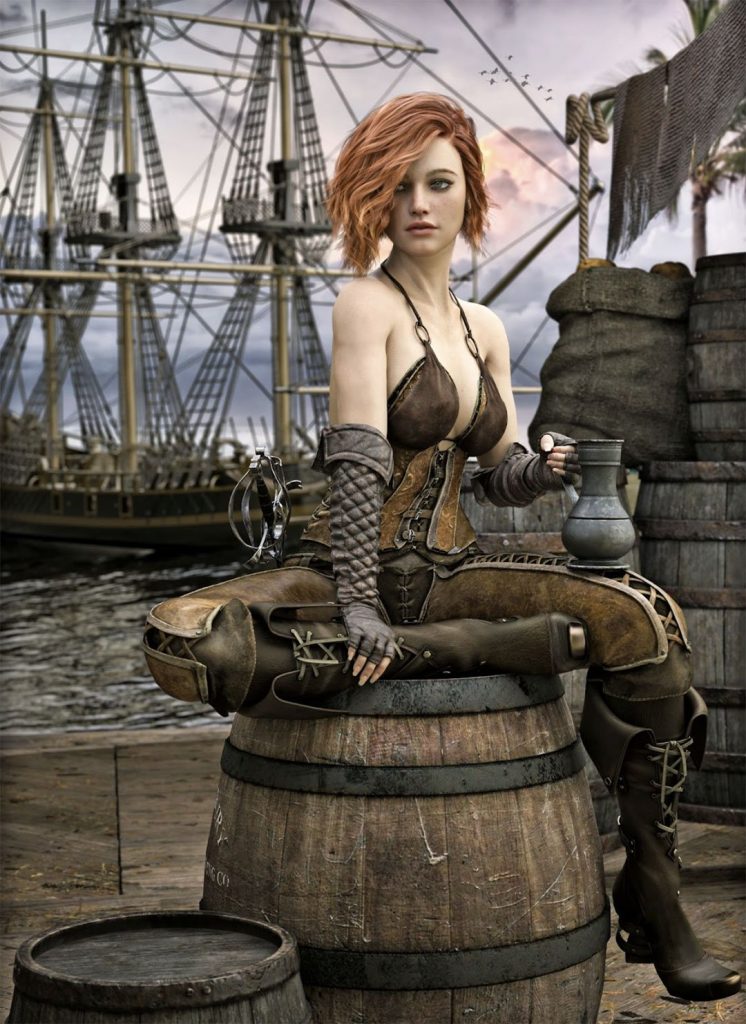 Twice as many women than men have left the workforce since the pandemic.

A third of mothers have scaled back or left their jobs since lockdown.

Women participating in the paid workforce has dropped to 1980s levels.

Because their ageism has made midlife professional women’s lives hell for years.

Before the pandemic it was the norm for women over 45 to be the first to go in any round of redundancies and when they applied for new positions their CVs were thrown in the bin.

There are statistics I could find to back this up, but I really can’t be bothered, I’m exhausted from years of personal experience and constantly hearing heartbreaking stories of women’s career loss and invisibility.

“In the words of Elizabeth Hackett, ‘I’m in the mood to nonchalantly slice and eat an apple off the end of a dagger, like a lady pirate who just won the ship in a drinking contest.’ I did it! I’ve been offered the role!”

I’ve had 17 emails just like this recently and it seems like there’s a new one in my inbox every week!

Because the simplest answer to the Talent Crunch is retraining the women who have been thrown away.

These women need real support, many of them have had the stuffing knocked out of them by life. Unemployment is the final straw. They need reassurance, a safe space to learn, and a community that understands their challenges.

They certainly can’t be thrown into the job pool till there is cultural change in HR.

Instead of young interviewers rolling their eyes, looking at their watch or interview with their camera off, midlife women need to be viewed for what they are –  a valuable talent pool brimming with soft skills.

Midlife women need to be believed if they say they are prepared to start their careers again from the beginning. It’s not an insult to offer a woman the chance to get off benefits, they’re more than willing to swallow their pride to feed their families. And don’t be intimidated if you believe she’ll be running the show in a few years, you’d hire a graduate with that sort of potential in a shot.

And don’t you dare mention ‘personality fit’ that’s just newspeak for ‘we don’t want you’.

These examples are not wild hypotheticals – they are the recent experience of women from Visible Start when they interviewed outside the media agencies that had worked hard to change.

We’ve just run our first pilot programme where 100 diverse midlife women worked their tits off to become employment ready. The 200 volunteers who mentored and taught these women also changed. Most said they learned more from the women than they taught.

Everyone in HR needs an accelerator course to change their bias. Now! Because if we replace the lost jobs with junior women and senior men, 47 years of the hard earned gains since equal opportunity will be lost and it won’t just be our generation of women who face retiring in poverty it will threaten every woman over 35.

And don’t get me started on the gender pay gap…